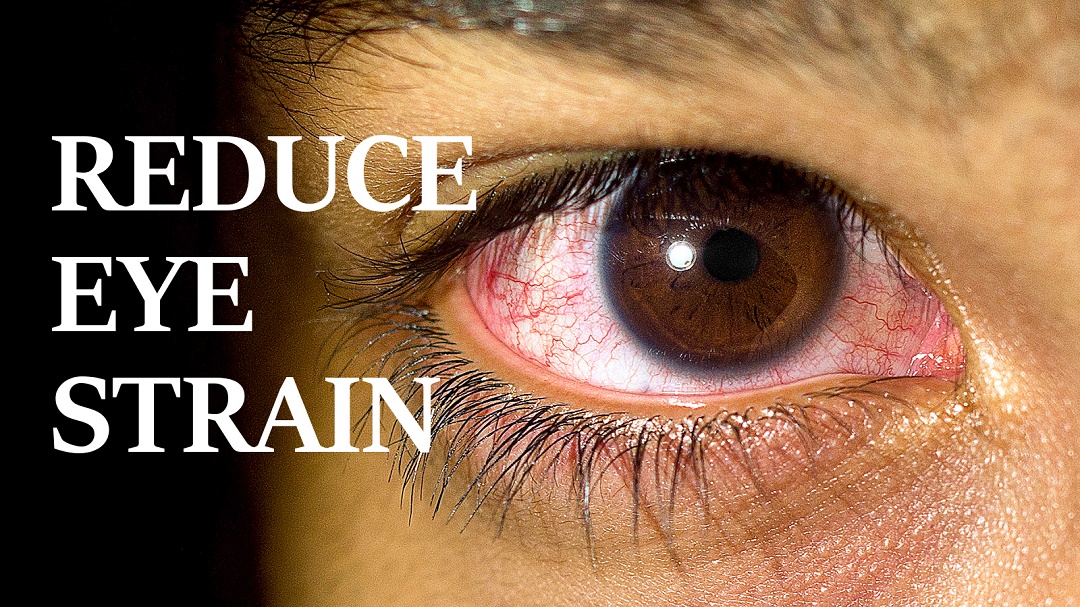 If you’re like me you spend way too much time staring at screens all day. For many years this was not a problem, but around five years ago I started getting headaches and other eye strain symptoms. Last week I was introduced to a helpful program called f.lux. It is designed to reduce eye strain that may result from reading bright screens late into the night. I was pretty skeptical about their claims especially the notion it helps reduce the negative effects of blue light disrupting sleep, but based on the recommendation I decided to test it out.

The software will adjust the color temperature of your display based on the time of day and your chosen location.

So after sunset the display will slowly drop from very cool temperatures (bluish white) to the lower temperatures (yellowish white through red) you can define in the settings. 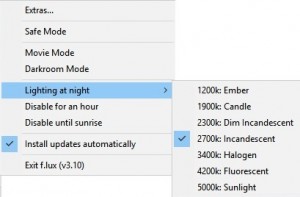 It took me a little while to get use to the warmer colors at night but my eyes are much happier now. I’ve been using it for almost a week and the tiredness of my eyes have been drastically reduced. I’m not able to say if it helps improve sleep or not, with three young children it is rare to ever get a night of uninterrupted sleep regardless of screen time.

Overall I really like f.lux, it works on Windows, Linux, and Mac but is currently not available on iOS or Android. It is rumored that Apple is building similar functionality into iOS soon. Maybe color shifting will become a native feature for other operating systems.

Have you used f.lux or a similar program? What has been your experience? Please let me know in the comments.