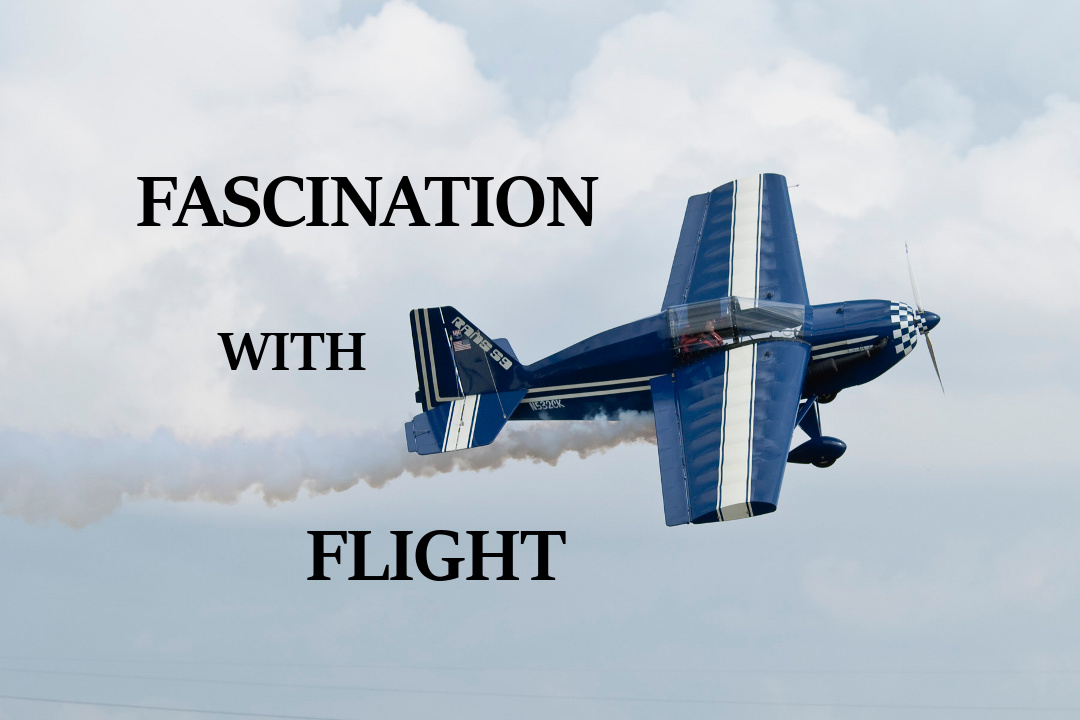 I can remember as a boy lying in the grass and staring up at the sky. A vapor trail streaked across the deep blue accompanied by a faint whining rumble and it captured my imagination. What was it like to be up there so high?

For most of my life I’ve been fascinated with flight. When people asked me what I wanted to be when I grew up I’d typically reply “A fighter pilot!” Some of my favorite movies growing up were Midway, Firefox, Iron Eagle, and Top Gun and they helped fueled that desire. 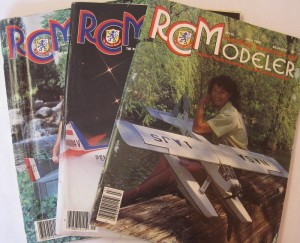 We didn’t have any pilots in the family that I knew of, but some of my uncles had experience flying radio control (RC) airplanes. I recall at the age of around seven the anticipation I felt when my mother and father drove me to my uncle Larry’s house. I knew I’d get to flip through the latest RC Modeler magazine and see all kinds of awesome model airplanes. If I was lucky I’d get to ask my uncle about model building and what it was like to fly them. I think he really enjoyed my excitement and enthusiasm and got a kick out of watching me tear through his magazines. Unfortunately by the time I started visiting my uncle he was up in years and had stopped flying models himself. Through his magazines and stories he did kindle a desire to fly models that would be ignited much later in my life.

When I first tried to get into flying RC aircraft it required quite an investment of time and money. Most models were scratch built or put together from kits. This happen to be a huge barrier for me since I didn’t have others around me who where active in the hobby to learn from. I imagined myself saving for months, spending weeks building a model, and then crashing it twenty seconds into it’s first flight.

That all changed for me around this time last year. My dad called and asked if I knew anything about the DJI Phantom. I had stopped following the RC hobby and had not kept up with the growing multi-rotor/drone craze and knew nothing about the Phantom. Once he told me more about it I was definitely interested. We visited a local hobby shop and I was blown away by how much things had changed. 72 Mhz radios had been replaced with 2.4 Ghz, most of the models sold now were “Ready To Fly” or “Almost Ready to Fly”, and LiPo batteries had replaced the heavier NiCad and NiMH batteries.  What surprised me most were 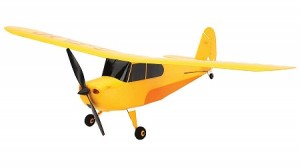 the prices. It was now possible to get everything needed to start flying for less than 100 dollars. I had no problem making a Christmas wishlist that year and I was soon the owner of a HobbyZone Champ.

The barrier had been broken and the Champ lived up to its reputation as a great plane for me to learn on.

As you’ll see in future RC related posts this tiny plane started me down the path of what my wife might describe as an obsession or addiction.

Are you into RC? Please leave me a comment below and tell me how you started in the hobby.